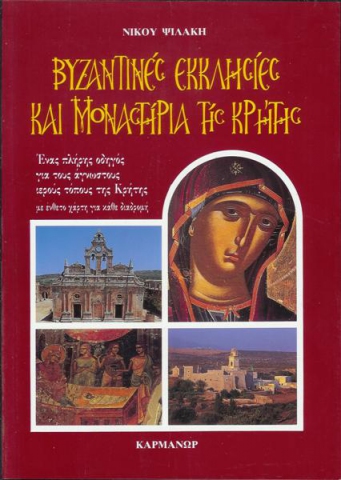 and Monasteries of Crete
(This article is from the Balkanalysis.com archive) 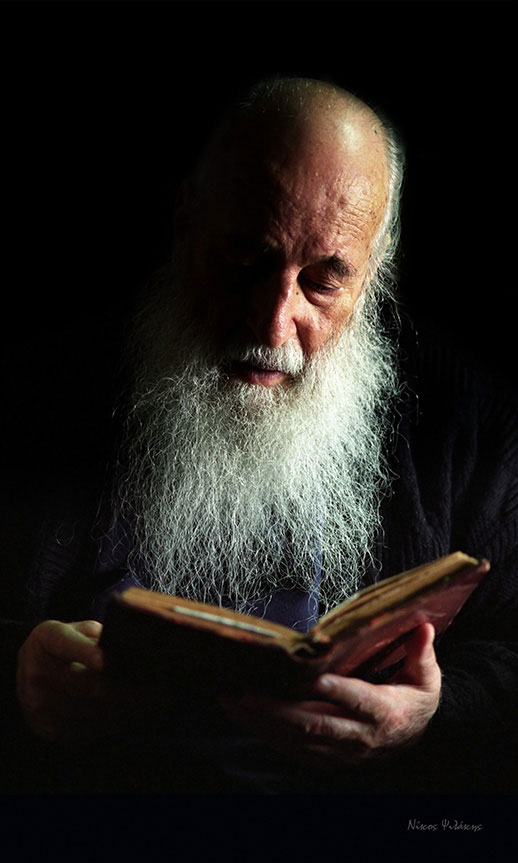 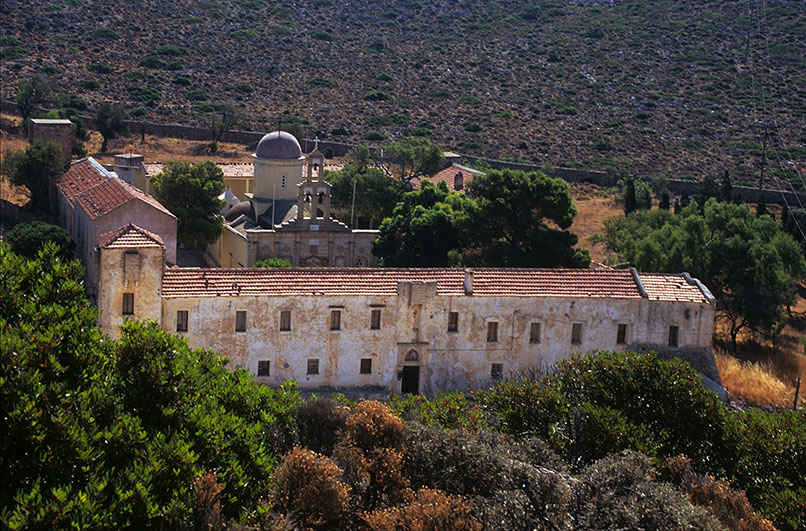 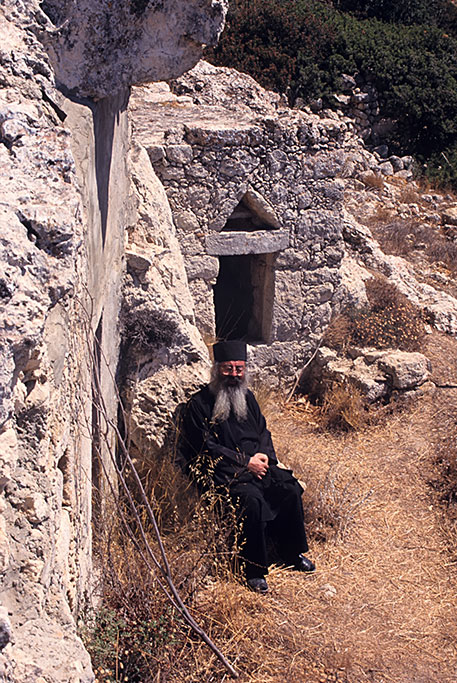 Before getting into the major portion of the book, author Psilakis provides an indispensable short overview of the history of Cretan spirituality and in indeed the island from the time of Zeus’ birth in a cave on the celebrated Mt. Psiloritis (2,456 m) through the Byzantine period, the brief period of Arab control, the renewed rule of Byzantium, and finally of Venice, the Ottoman Empire and modern Greece. This introduction thus provides a succinct overview of Cretan history for those visitors who may not know much about the island and its rich history.
Finally, the author devotes 3 pages to the Historical Museum of Crete in Heraklio, detailing its rich collection of ecclesiastical art, ancient coins and jewelry, works of art by the likes of native son El Greco, examples of clothing and other traditional Cretan items, as well as a full model of what Crete’s capital looked like in the 17th century. The introduction also discusses icon collections and contemporary churches of Crete before continuing on to the main section of the book.

As the author relates, Crete boasts over 800 frescoed churches, and therefore, “it is impossible to visit them all.” Byzantine Churches and Monasteries of Crete thus concentrates on the top 137 – in any case, many more than most visitors will have time for.
In all cases, the author provides detailed information in clear and straightforward prose regarding the history of each structure, to the extent to which it is known. Indeed, many of the older churches and monasteries have their roots in the distant past, and date back well over 1,000 years. But the scarcity of information in some cases only adds to their mystique. 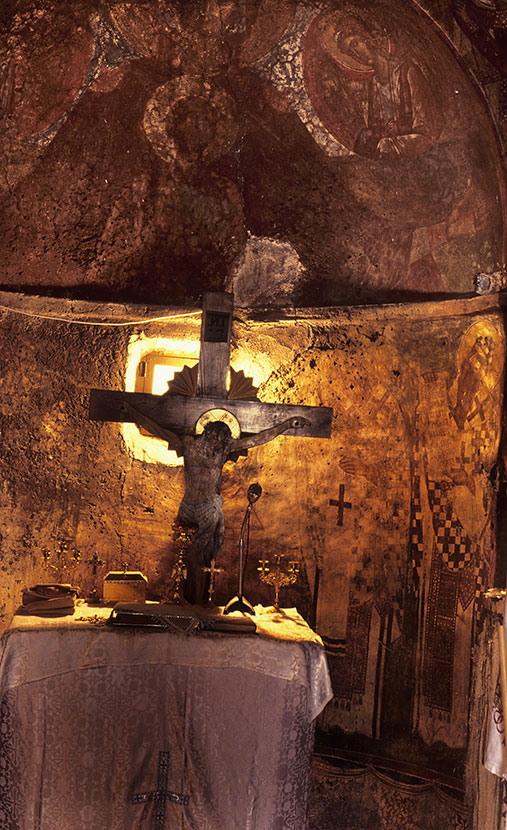 Byzantine Churches and Monasteries of Crete is not available on Amazon.com. You can buy it safely, quickly and easily online, through the CretaShop website. 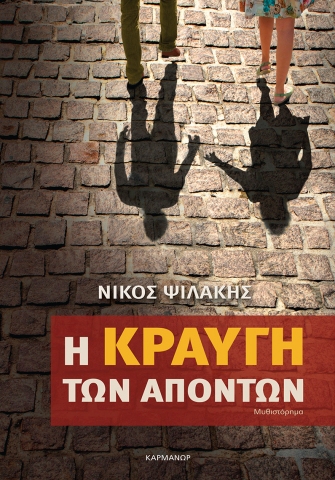 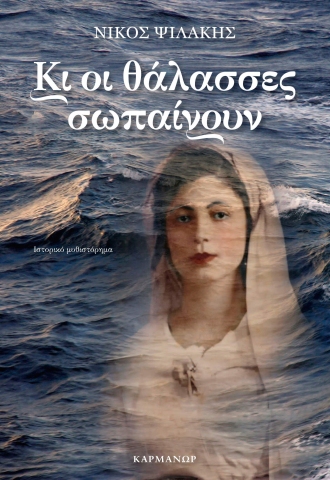 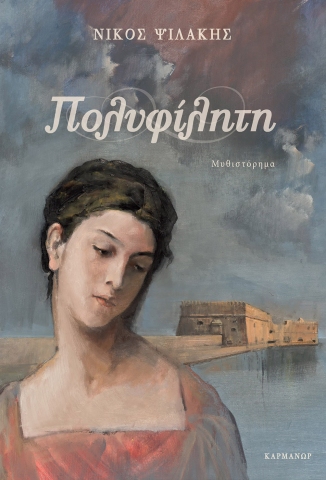 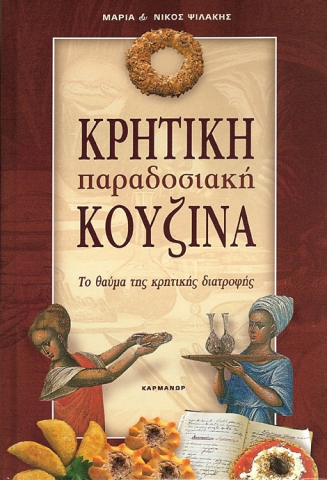 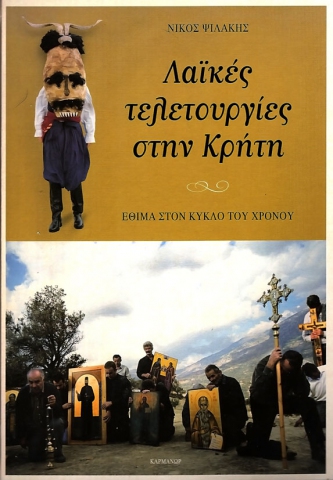 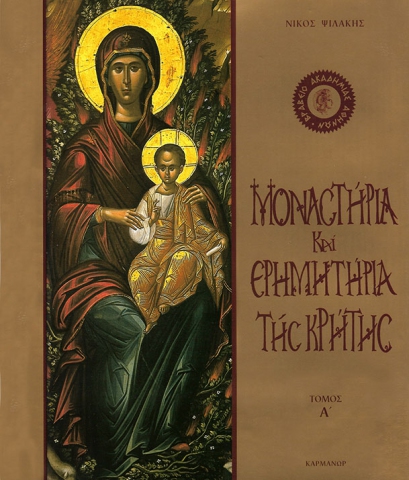 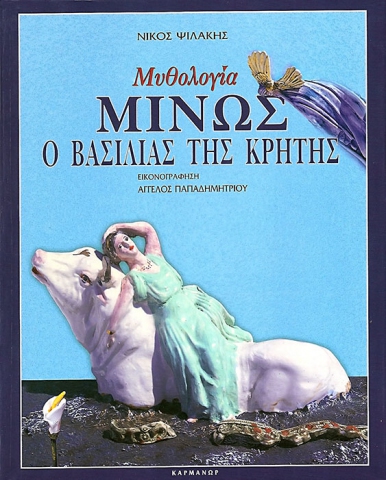 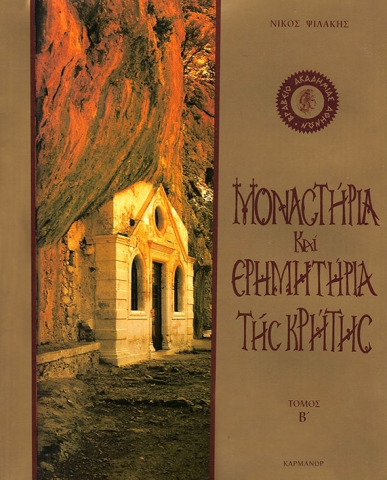