NEW BOOK by NIKOS PILAKIS - "And the seas keep silent"

And the seas keep silent

(currently available only in Greek)

THE TEXT ON THE BACK COVER:

One of the darkest incidents of the Nazi era is at the heart of Nikos Psilakis' new historical novel And the seas keep silent, by Karmanor Publications: the sinking of the Tanais ship, which transported Greek hostages, Italian antifascists, and all the Jews of Crete, locked down in her holds.

The narrator and hero of the novel returns to his hometown twenty years later and looks for the traces of his father who had been lost in 1944, with his drowning in the wreck of that ship regarded  as the cause of his disappearance. He decides to continue the search, respecting the promise to his mother who considered her husband still alive. Day by day he is confronted not only with the events of the war but also with their consequences on people's lives, all sorts of targeting of societies and individuals, even with the silences of history. The old wounds bleed, the past still defines the present, and he -an emigrant from his tender age- wavers between two identities and many versions of the same events.

He stirs up the memories of the others, meets teenage loves, walks on the silent paths of history and wanders the streets of Ovriaki, the neighborhood of the Jews, that was evacuated within 45 minutes, and its inhabitants, young, old and 120 children, were lost one summer night between Crete and Santorini.

As long as he stirs the ashes, small stories of people emerge. Of some Esther hiding in the wilderness and writing dead letters, some Sarantis, a shipwreck survivor, fighting against the waves, some Rhodamni who was deprived of her hair and was shamed after the liberation, a dumb man who found himself alone in a foreign place, some Enzo who intended to offer his  beloved Silvana a pair of wooden shoes.

The author recounted the sources, gathered evidence and oral testimonies before deciding to reproduce the story and present a multitude of unknown facts about the sinking of Tanais and, at the same time, to compose the social mural of an entire era. As in his other works, he is interested in the daily lives of people, hears the voices of those who found themselves on the fringes of history, watches lives before and after the war, trying to represent, along with the adventures of people and social groups, the adventure of the country itself.

The until recently enigmatic sinking of the Tanais ship, which led to the disappearance of the Jewish community of Crete, the extermination of Italian antifascists and the agonizing search for Greek victims, is being illuminated on all sides and the main priorities that prevailed in the backstage of the conflicting parties before the end of World War II are highlighted.

At a time when the ideas and practices that led to the great adventure of World War II come back to obscure the values ​​of European culture, the author composes a “memory novel” shedding light not only on the events themselves but also on their consequences upon the lives of even future generations. The adventures, struggles and anxieties of the unknown, the mental states, and the impressions on the collective consciousness are the substrate on which the plot of the novel unfolds.

A polyphonic novel in whose pages fiction walks side by side with history, real people converse with invented ones to reveal the great truths that extend beyond time and space, perhaps present, perhaps global. Because a historical novel cannot and should not converse only with the time of history. 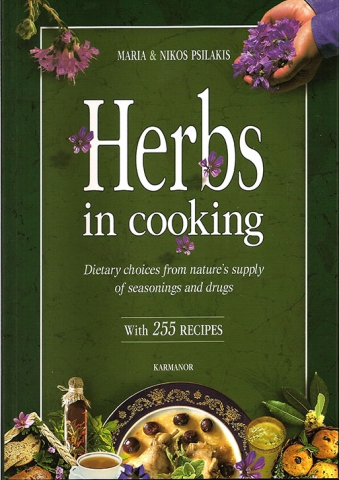 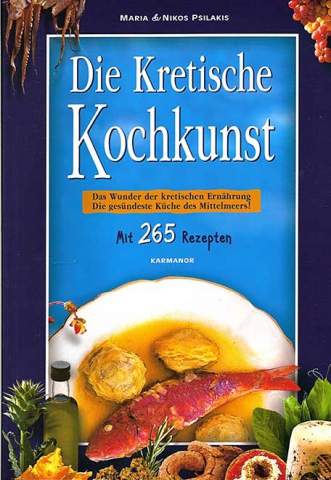 CRETAN COOKING, the Miracle of the Cretan Diet (Available in German) 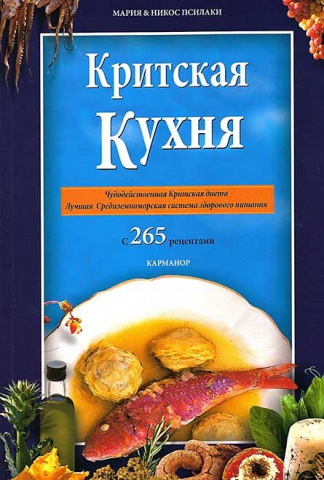 CRETAN COOKING, the Miracle of the Cretan Diet (Available in Russian)

Cretan Cooking, the Miracle of the Cretan Diet 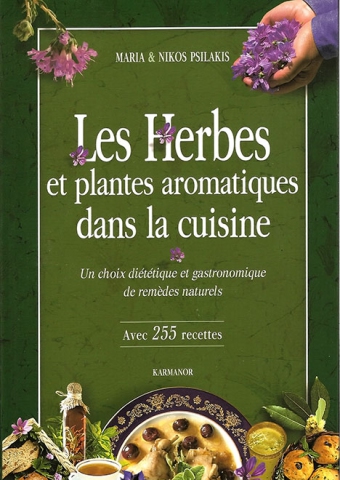 Herbs in cooking (Available in French) 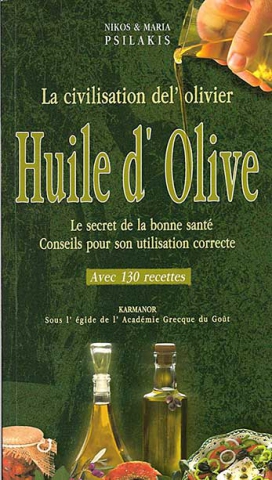 OLIVE OIL the Secret of good health. Advice on its correct use (Available in French)

OLIVE OIL the Secret of good health. Advice on its correct use (Available in Chinese)

HERBS IN COOKING (Available in German) 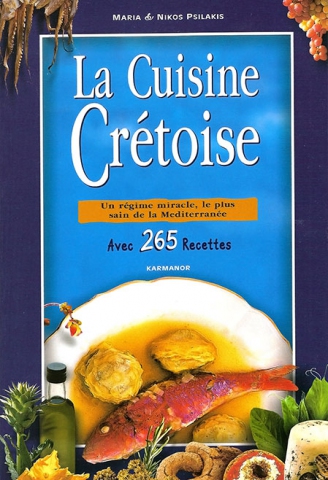 CRETAN COOKING, the Miracle of the Cretan Diet (Available in French)